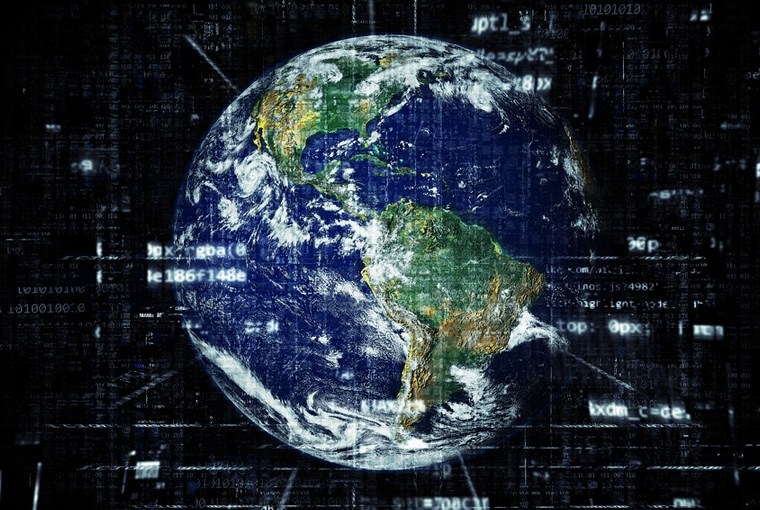 The use of digital technology had been growing at rapid pace in the United States, but the share of Americans who go online, use social media or own key devices has remained stable the past two years, according to a new analysis of Pew Research Center data.

A major contributing factor behind this slowing growth is that parts of the population have reached near-saturation levels of adoption of new technologies. In simpler terms, in some instances there just aren’t many non-users left. Still, there is a good number of non-users of various technologies. In some cases, Americans who would like to take advantage of new technologies are simply unable to do so because of financial restrictions. For other Americans, technology adoption may differ by where they live.

Still experts predicted that the internet would become “like electricity” – almost invisible to users, yet more deeply embedded in their lives.

Also Read: How to drive more Traffic to a Distributor Website

Are you a robot ?

This is just to check if you are a robot. Please add the captcha text into text field.