Jon Birrell to step down as BPMA CEO 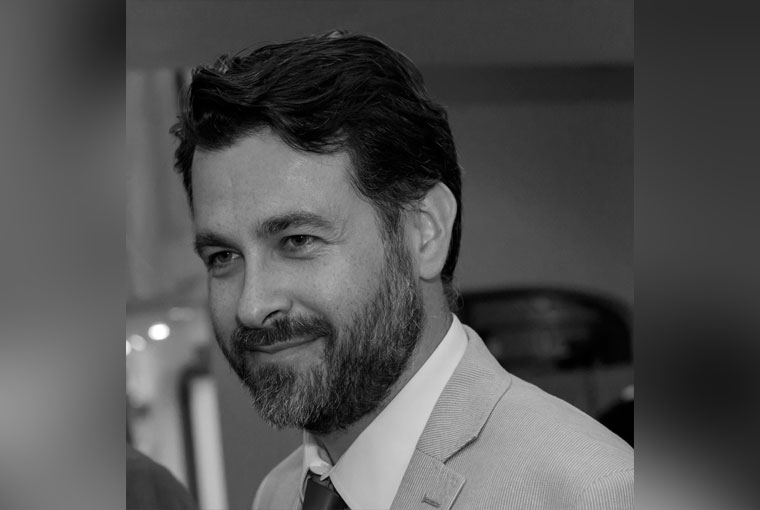 The British Promotional Merchandise Association (BPMA) has announced that Jon Birrell has decided to step down as CEO of the association in April and BPMA has recruited Carey Trevill as interim CEO for the coming year.

Trevill has a strong marketing and industry background and has been a long-time supporter of the BPMA through her previous roles, which include leading a marketing trade association. She will work closely with Birrell during the transition until his departure in April.

BPMA Chair Angela Wagstaff, said, “Jon has taken the organization through a tricky economic period of change for our members, and we wish him well on the next step on his journey.”

Are you a robot ?

This is just to check if you are a robot. Please add the captcha text into text field.